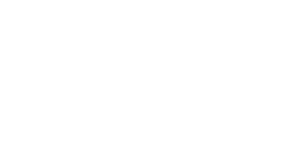 Travel with UC Merced students as they study abroad!

As I’ve mentioned before, Melbourne has been crowned the “Most Livable City in the World” for six consecutive years now. So I have six guesses as to why!

1. Affordable trams to take you anywhere you want to go

Melbourne’s public transportation system is probably one of the best in the world. I’ve never had to wait more than 3 minutes for a tram or bus – and for 3 dollars a day you can ride anywhere. Even better, the Central Business District (CBD) is a free tram zone meaning you can ride where ever you want wishing the CBD limits, which actually extends pretty far, for free!

2. SO MANY CUTE COFFEE SHOPS! 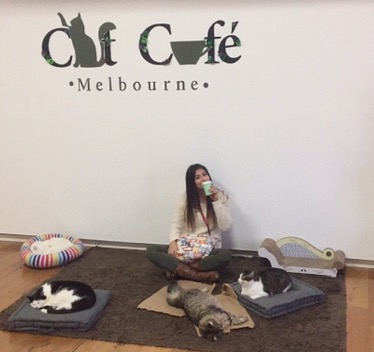 With good coffee too! Coffee is just another art form here. So much that I’m pretty sure I’ve seen a “Barista School” to learn how to make good coffee in town. Either way, it definitely pays off because I’ve don’t think I have ever had a good cup of coffee until I came to Melbourne.

3. Back alleyways where it’s safe to hang out 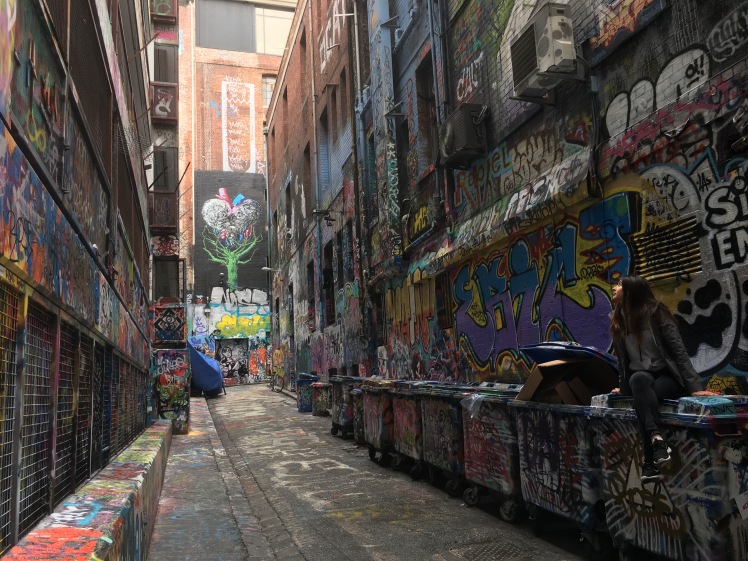 Sounds weird but it’s true – in these alley ways you’ll find the coolest restaurants and pubs, and of course, it’s also where all the cool street art is 🙂

Adding to the safe alleyways, the entire city is relatively safe. Even though it’s a huge city, I definitely always feel safe walking home from a late night of studying in the Melbourne Uni library. 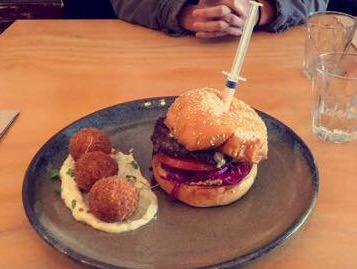 I’ve faced this problem many times back home where I’ll be up late studying and find myself hungry, but everything near me is closed. Here in Melbourne, that is sooo not the case. Thai, Italian, Burgers, whatever you want, open 24 hours! Not to mention… Uber Eats is an option in this city. 😉

Every single local that I have come across has been so nice and helpful. They are always willing to lend a hand or give directions to newbies like me. You can tell they love and take pride in living here compared to, as they call it, “Lame Sydney.” The people of Melbourne definitely help make it the most livable city.

Trust me: add Melbourne to your travel plans, won’t regret it!

There was an error retrieving images from Instagram. An attempt will be remade in a few minutes.